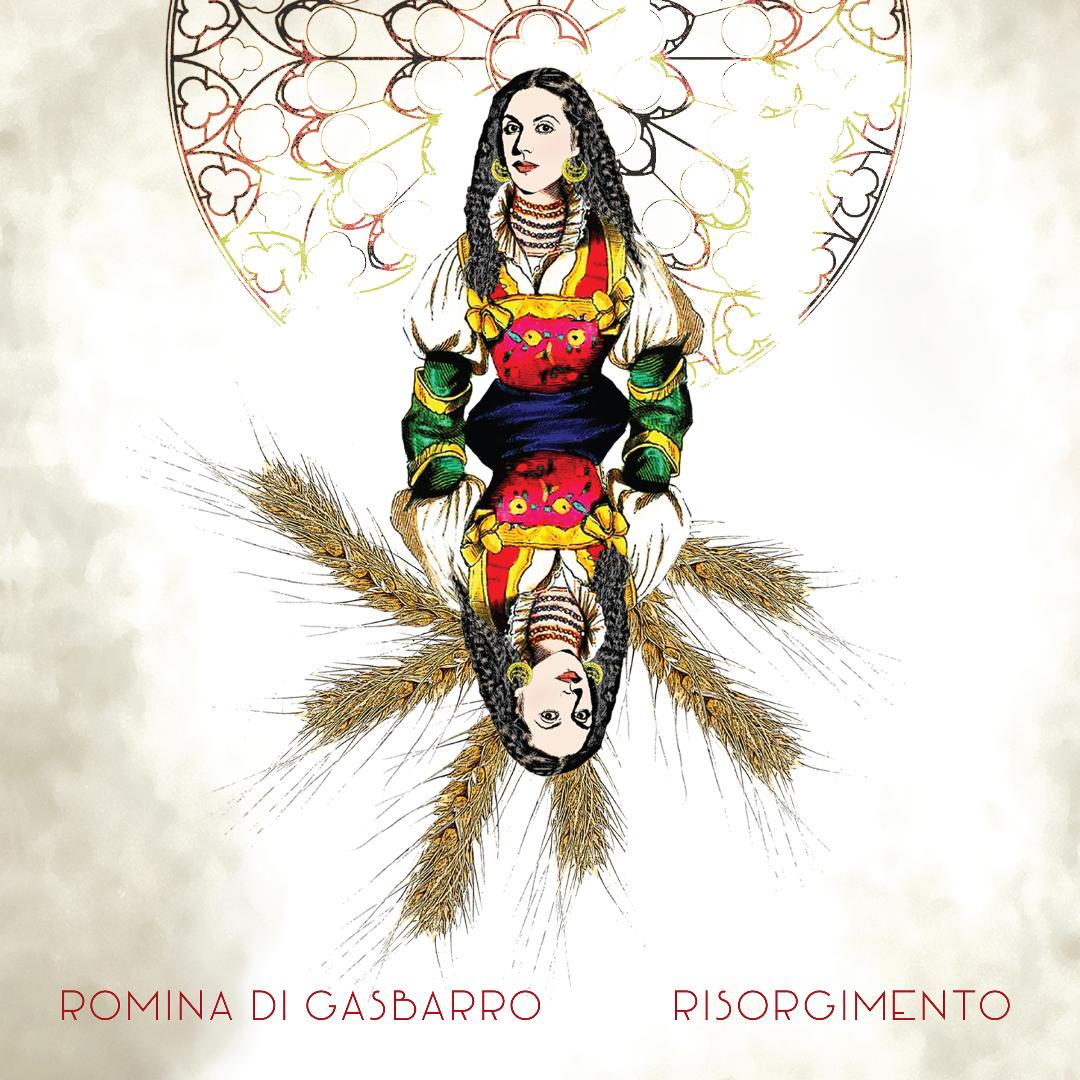 RISORGIMENTO is an Italian term meaning “resurgence,” an historical term for Italy’s unification under the Savoia monarchy in 1861. This unification happened after an epic battle overthrowing the Spanish, Austrian, and French occupants whose rule over regions all over Italy, made it a geographical landscape of connected city states. The idea for this record came to me while taking a course at York University in 2010 called, Modern Italian Culture with Prof. Giovanni Picchione. After many years of living in Italy, being raised by an Italian family (in Toronto and Abruzzo), and married to a man from Italy, I doubted a course could alter my own understanding of my experience. Not only did the course indeed influence my understanding of all things Italian, it altered my understanding of many things global as well. The question of how identity is formed, how history repeats itself and how (or, if) we learn from the past.

With these ideas in mind, I began to write Risorgimento as a musical voyage starting around unification to present day. Each song is crafted with cultural references from the musical, historical, cultural, regional, linguistic, and literary works of that era and/or geographic place. The lyrics on the Risorgimento page of this website take the reader through the ideological thread that runs from the first through to the last song. At the centre of arch of songs is a recurring theme: freedom and control. In 2011 most people still believed we live in a free society while my professor asked us if we’d even realize if fascism were present like a light fragrance in the air. Looking at the state of the world and the direction we were heading in, I began to wonder if we were again the lobster in the pot: feeling safe in the warm water, unaware of the slowly rising temperature. In Ignazio Silone’s, Bread and Wine, Pietro Spina says that people expect dictators to return as they were in the past, but they never do. They return with the right look and rhetoric for the present audience. In most cases, the public embraces this rhetoric of the budding dictator as he says what the people of that era want to hear. Perhaps the dictator is already here but outfitted as globalization or technology, under a small, self-appointed oligarchy of unprecedentedly wealthy individuals. My intuition was that labour and family security was going to become increasingly unstable. As the political divide deepened (and continues to deepen) we are reminded of eras we thought were forever frozen in history books and all a little shocked that this is our current state. Many of the songs written on Risorgimento began as retrospective, and gradually began to unfold as glimmers of contemporary reality. It makes Risorgimento all the more relevant, even if as a mother and human being, I would have preferred it not to be so.

Making Risorgimento was as hilly as the mountain roads in Abruzzo. About a five year stretch of my life was a seeming domino line of trials making the time line between inception to completion, a long one. However, times of trial seem to also be times of great blessings: I was humbled and honoured to receive the support of both the Ontario Arts Council and the Canada Council for the Arts in support of this record. I am so very grateful for their advocacy and support of Canadian artists and incredibly grateful that they made this record happen. Thank you, so much!

I am so grateful to so many!  To the great musicians (below) who are part of this record — I am so grateful for the beauty and spirit your exceptional musicianship contributed to this record! A special thank you to Sydney Galbraith for having the kindness and grace of an old world gentleman. Thank you! An extra special thank-you to Roberto Occhipinti who is a master at getting things done with efficiency and proficiency. I owe you a lot of cannoli! Thank you to Giovanni Picchione for inspiration. Grazie ai miei amori: Leoluca, Rémy, e Francesco – vi adoro! Risorgimento é dedicato a Giuseppe, Quintina, Maria, & Nello, alla nostra storia e alla nostra terra del Gran Sasso, con amore eterna. Grazie a Dio infinitamente. Procedamus in pace in nomine Christi. Amen.